I’m proud to offer my 3 favorite lines of bass amplification for sale here at D. Lakin Basses. I’ve been testing & using bass amps for over 40 years. It’s a great time to be a bassist as top sounding and lightweight equipment is available at very reasonable prices! I’ve known the namesakes for both lines of amps I carry, James Demeter and Nick Epifani for over 25 years. Both men are passionate and very talented at what they do. Trickfish is new to me this year and so far I’m absolutely impressed by the way they sound. Mix and match to create your ultimate bass amp solution! For example, my test rig is a Demeter 800 watt head going through an Epifani 410 DIST cabinet.

Trickfish Amplification was birthed out of the passion and imagination of founder Richard Ruse in 2014. The company is dedicated to delivering a collection of killer products that will serve as valuable tools for discerning bassists as they seek inspiration for their artistic vision. We share a common vision of intelligent design, precision, delectable tone and rugged durability in everything we build. I’m proud to off this great gear.

Demeter equipment is and has been the choice of professionals for over 40 years. James worked with Leland Sklar to develop the first iconic Demeter preamp. When Tony Garnier (Bob Dylan) put together his custom Meyer Sound Labs stage rig, it was a Demeter preamp they selected to drive the front end. It literally doesn’t get any better than this.

Nick is a true perfectionist. His amps and cabinets can be found on amazing stages from Ron Carter to Anthony Jackson, Epifani’s just work well with electric and acoustic bass rigs. As an active Deadhead it’s great seeing and hearing Oteil Brubridge rock the stadiums with his Epifani rig. 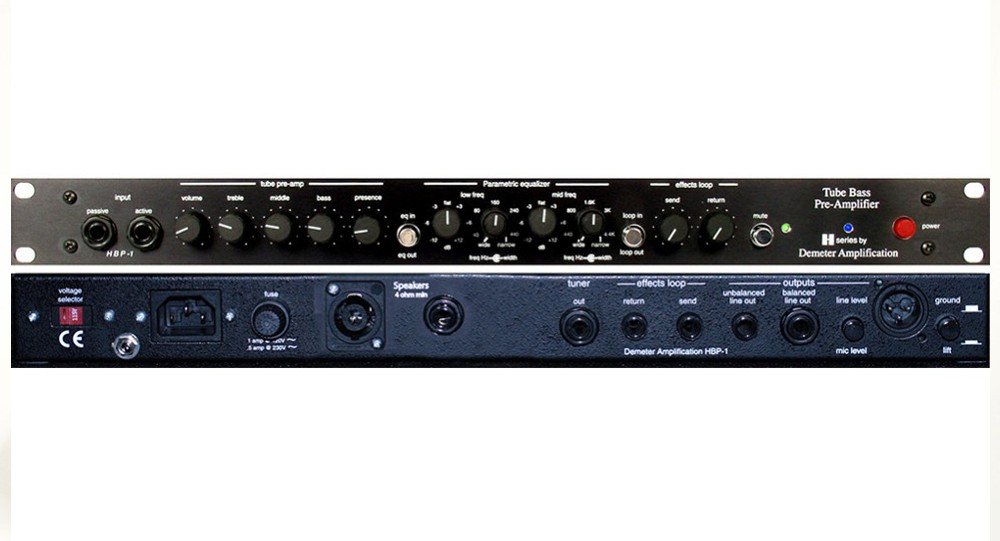 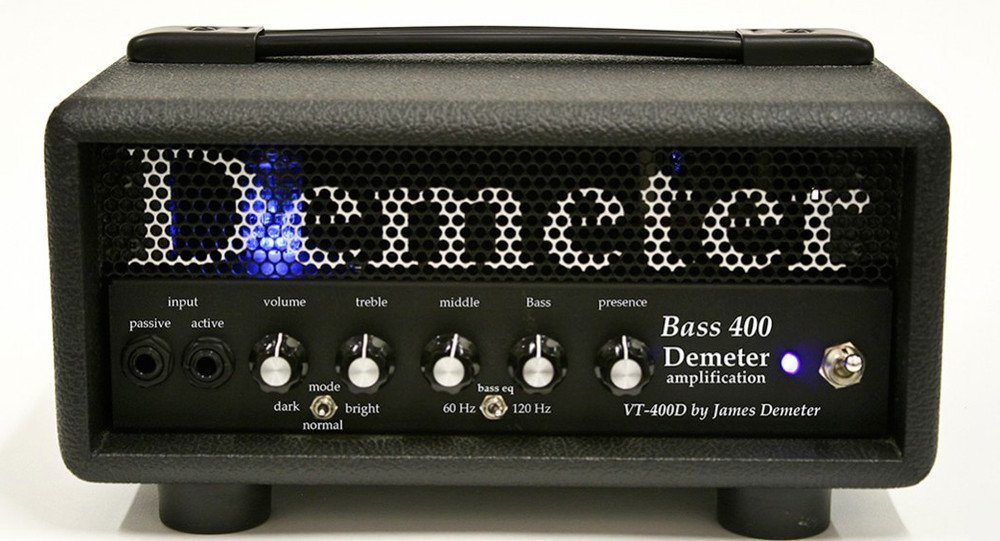 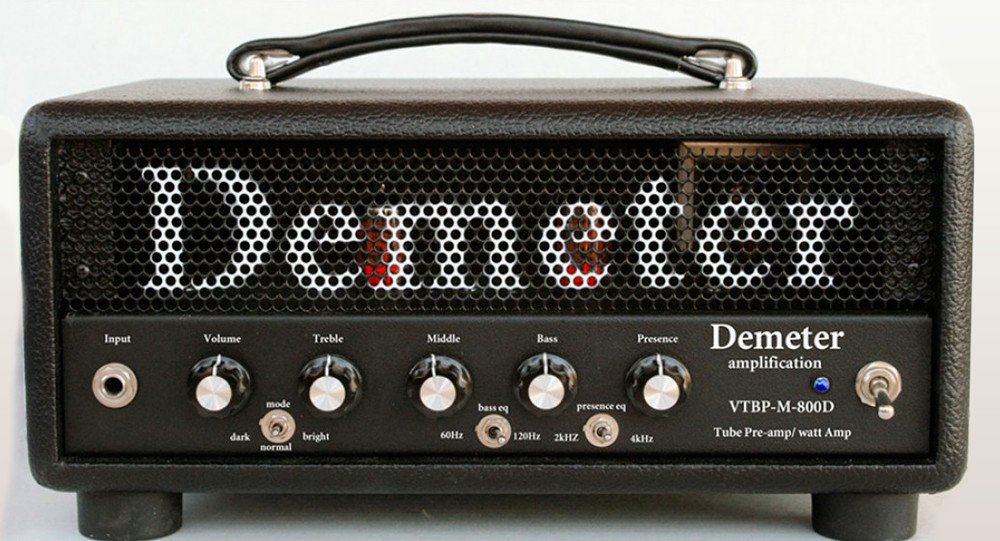 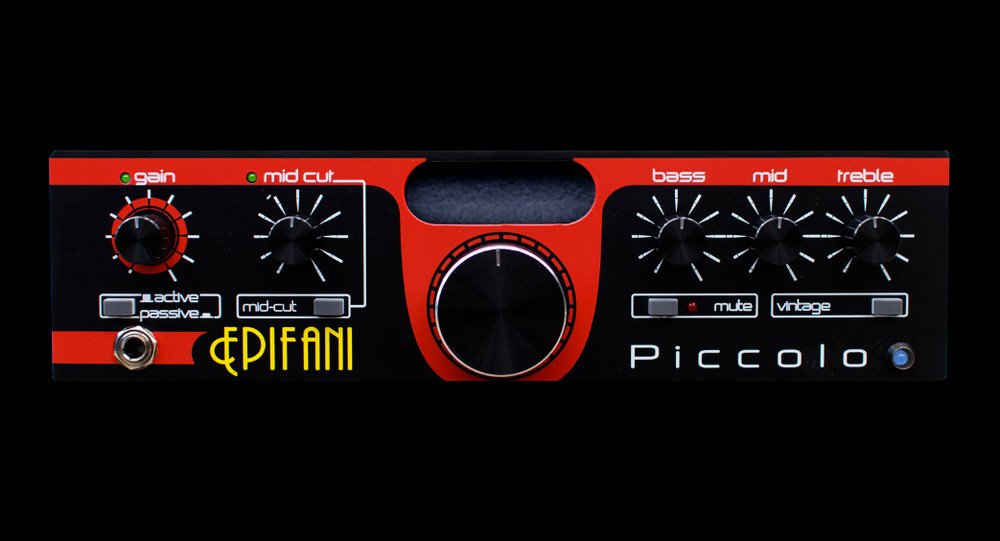 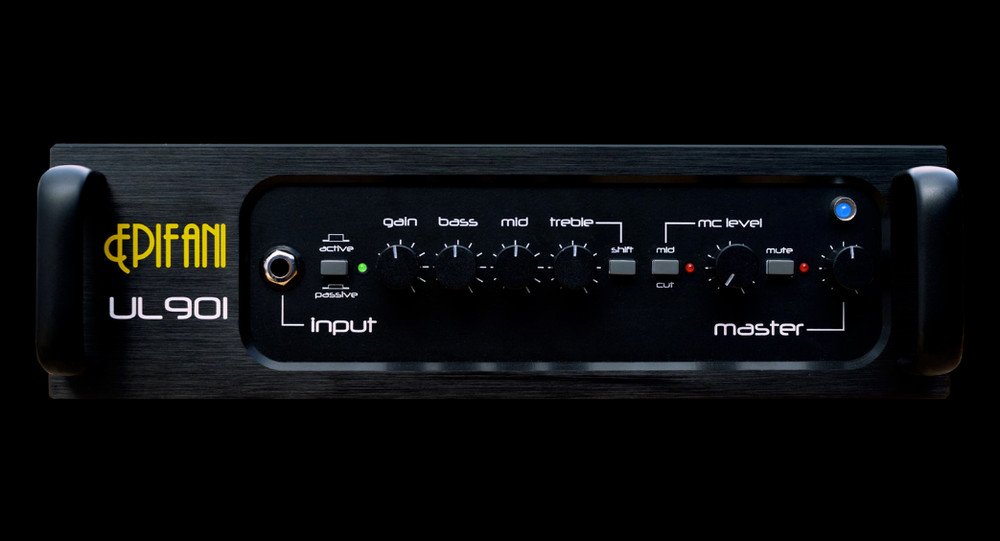 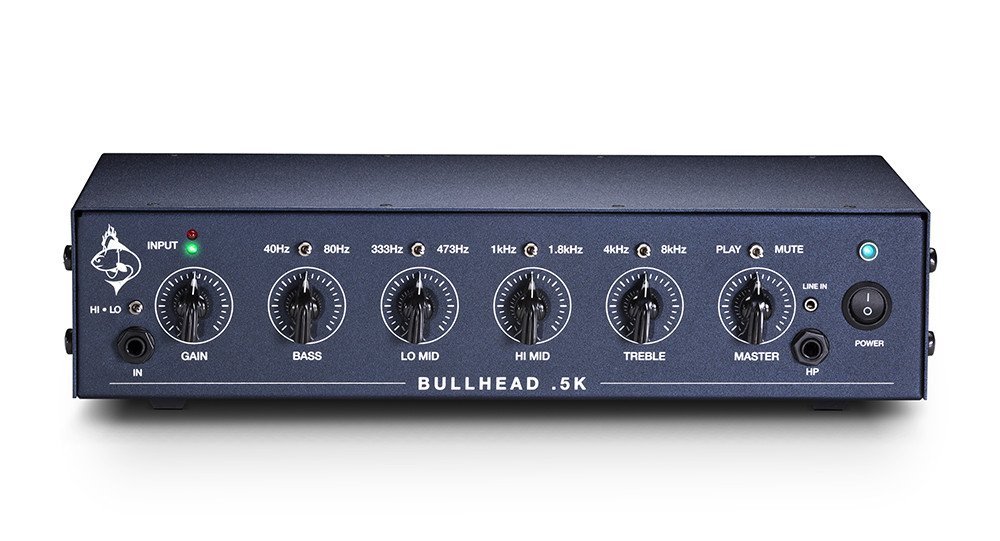 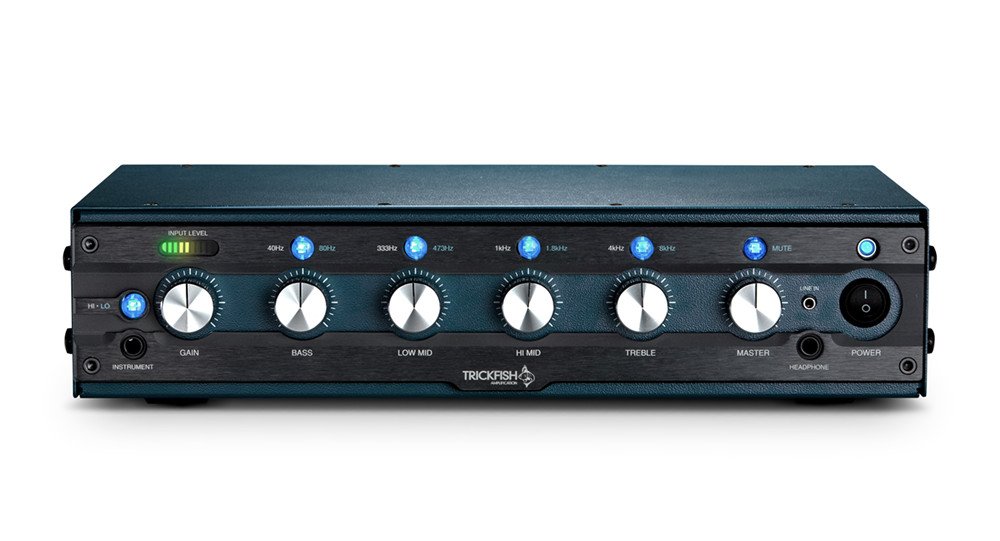 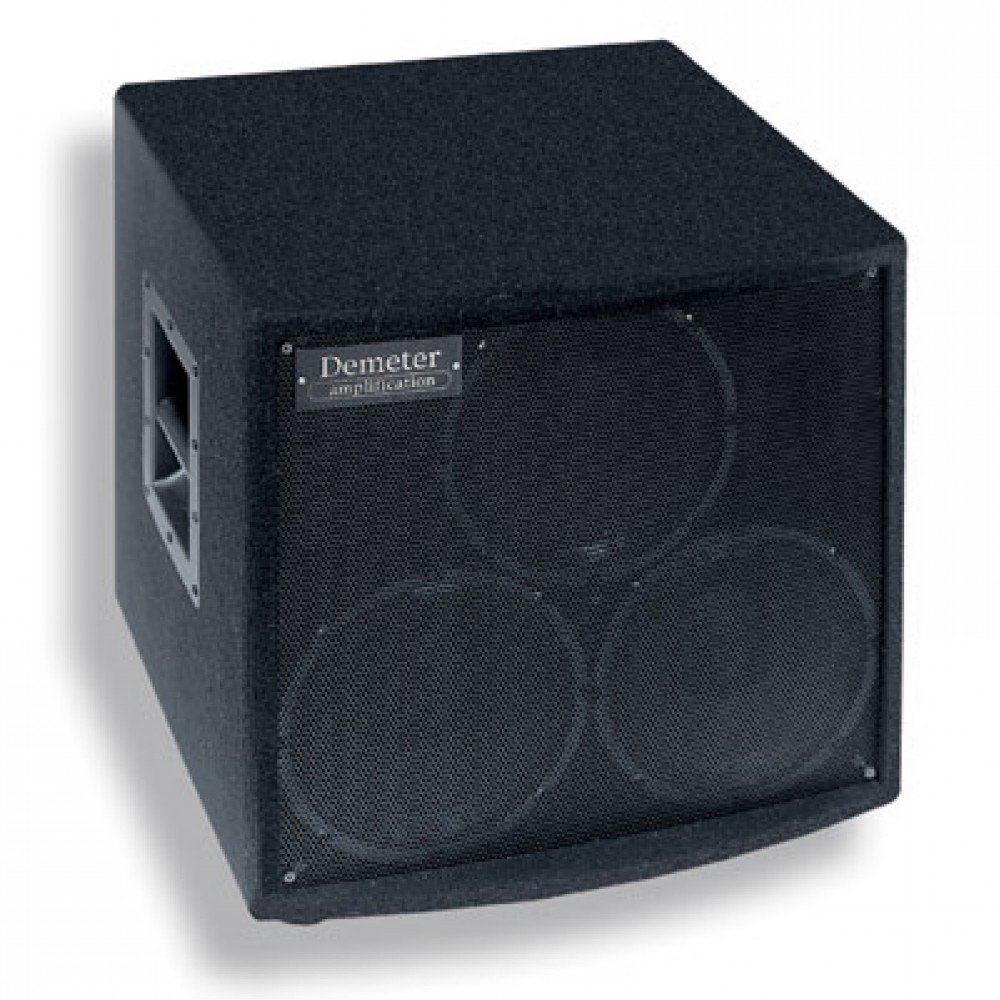 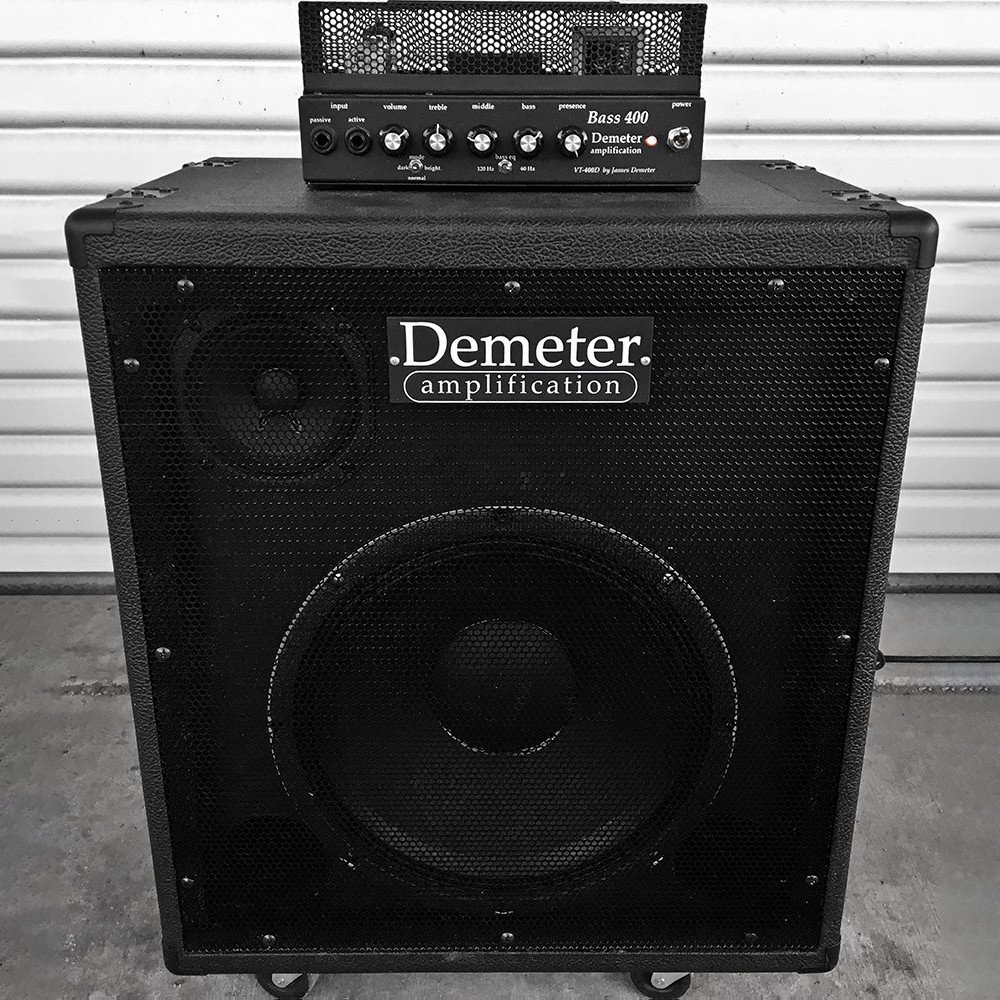 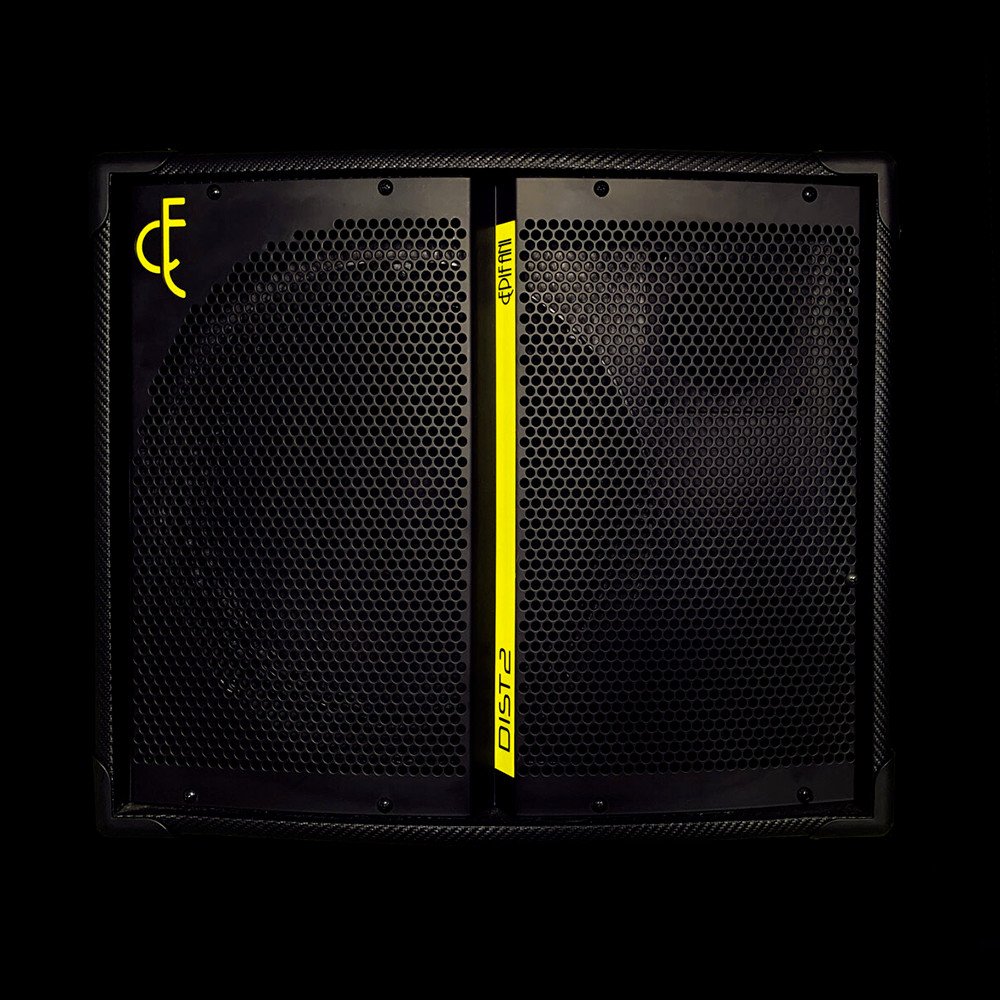 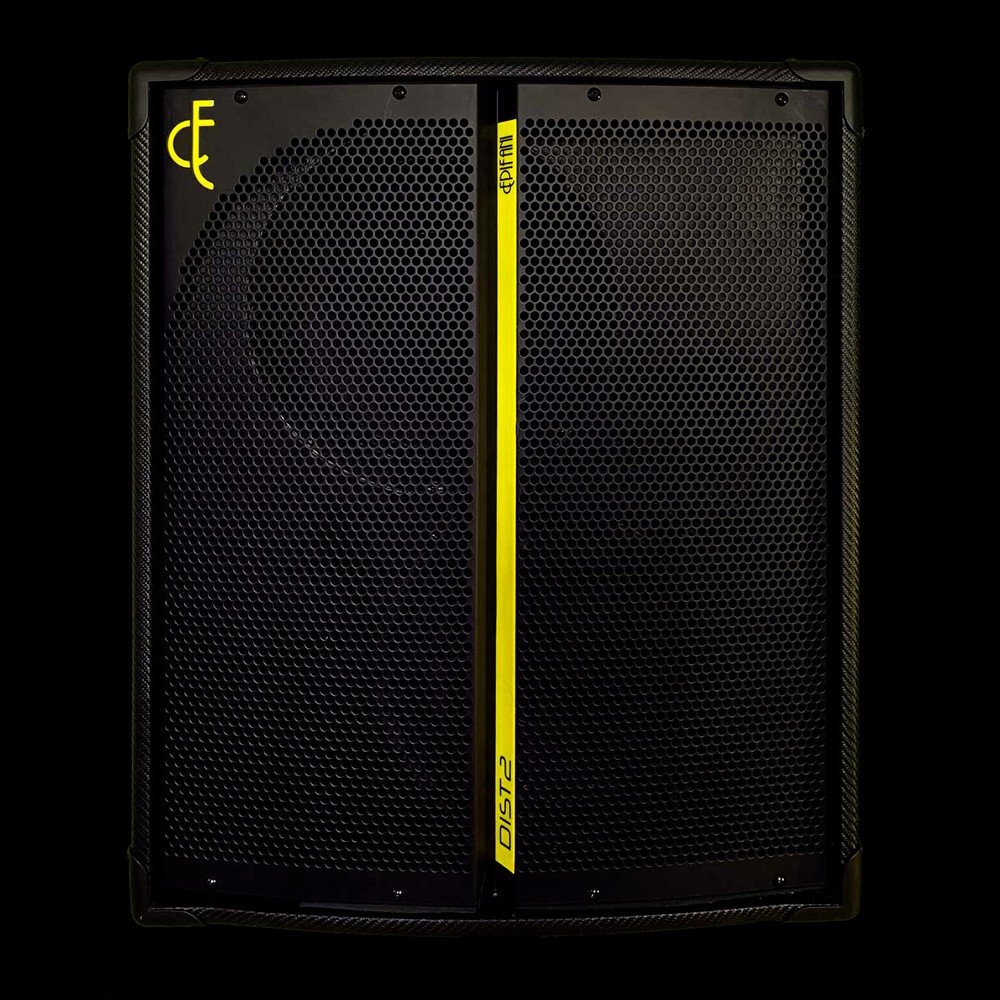 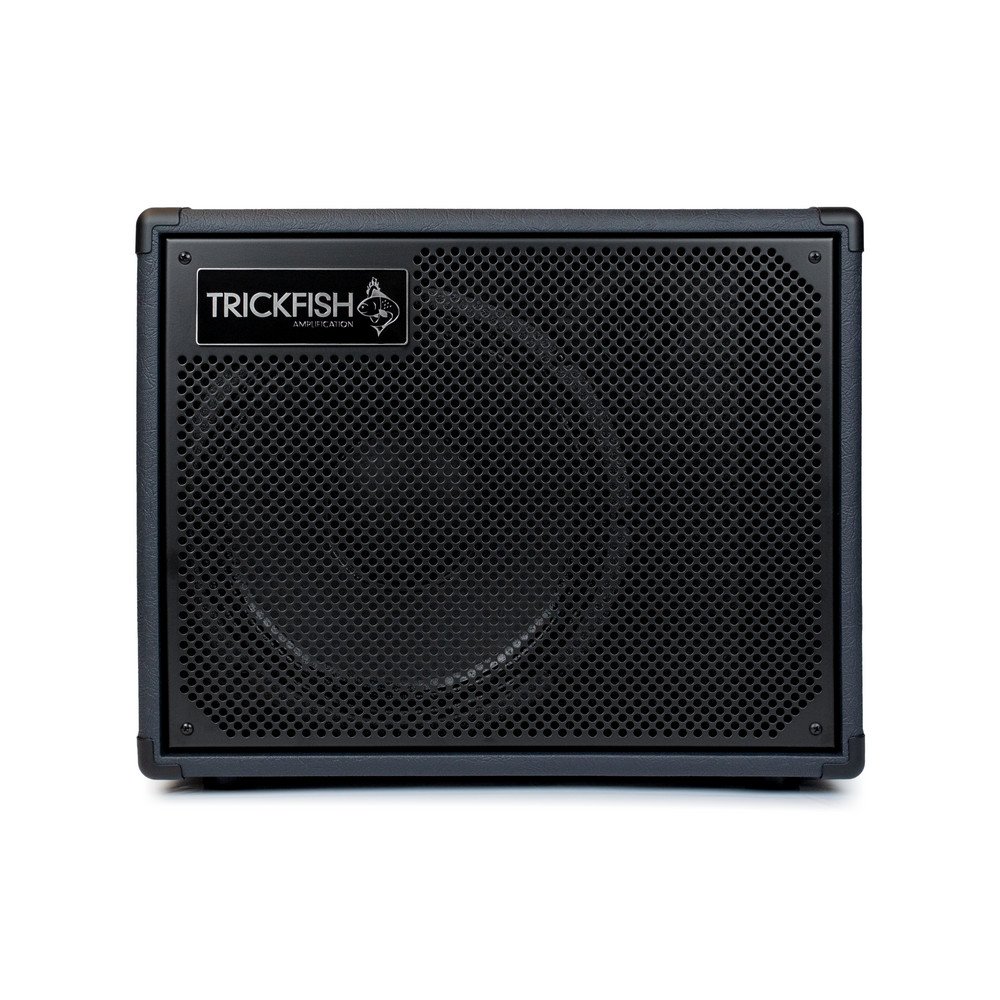 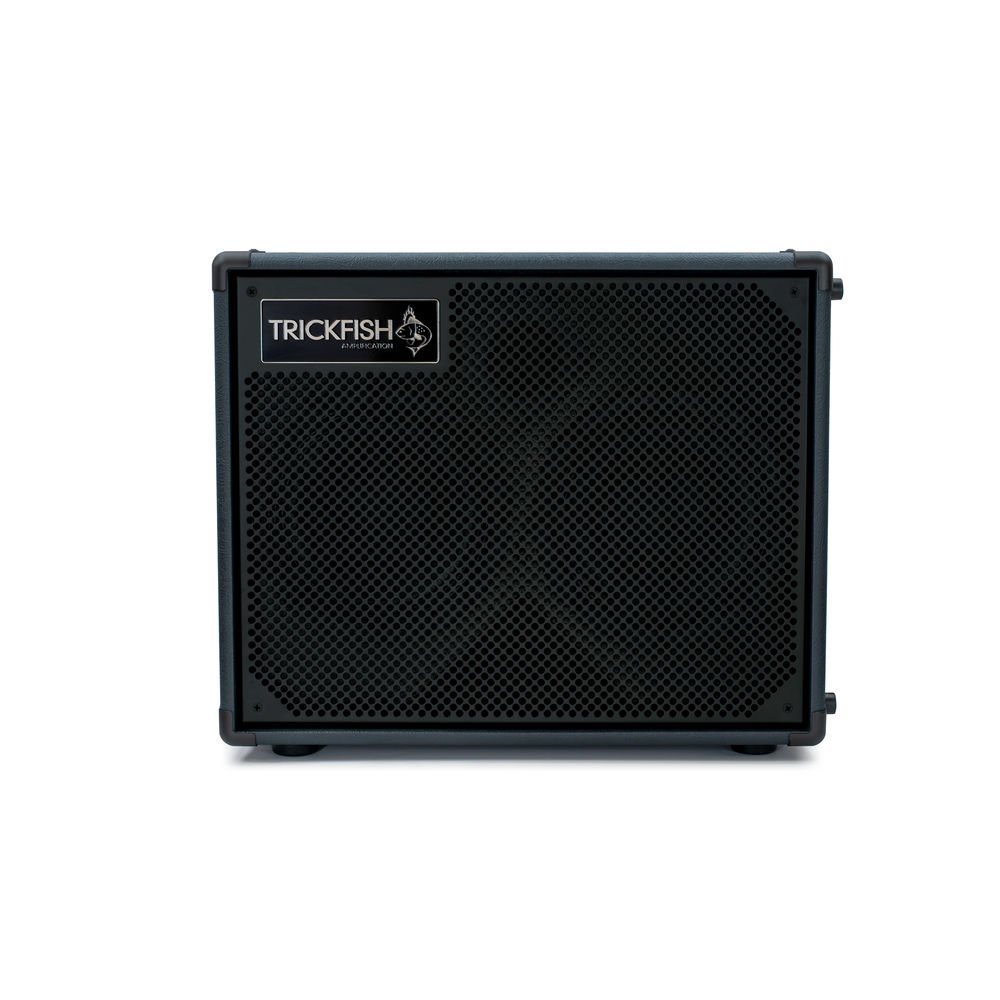 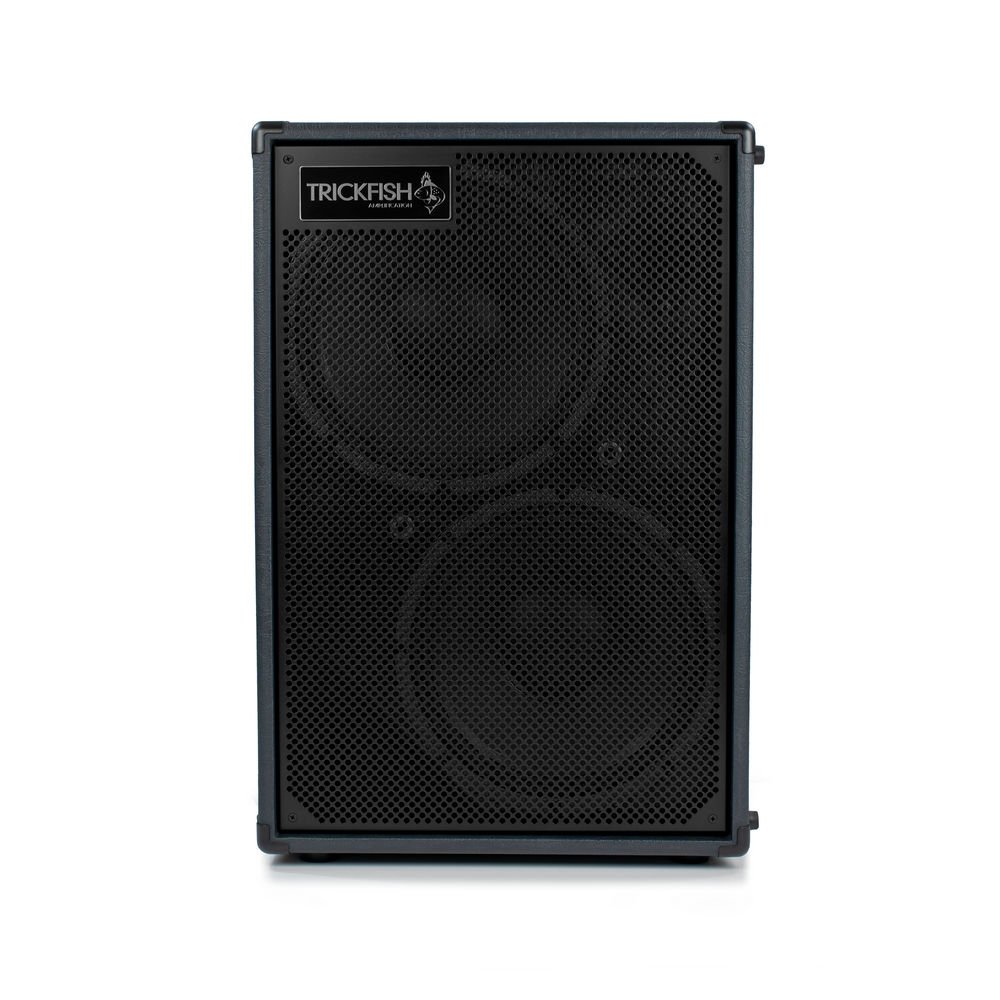 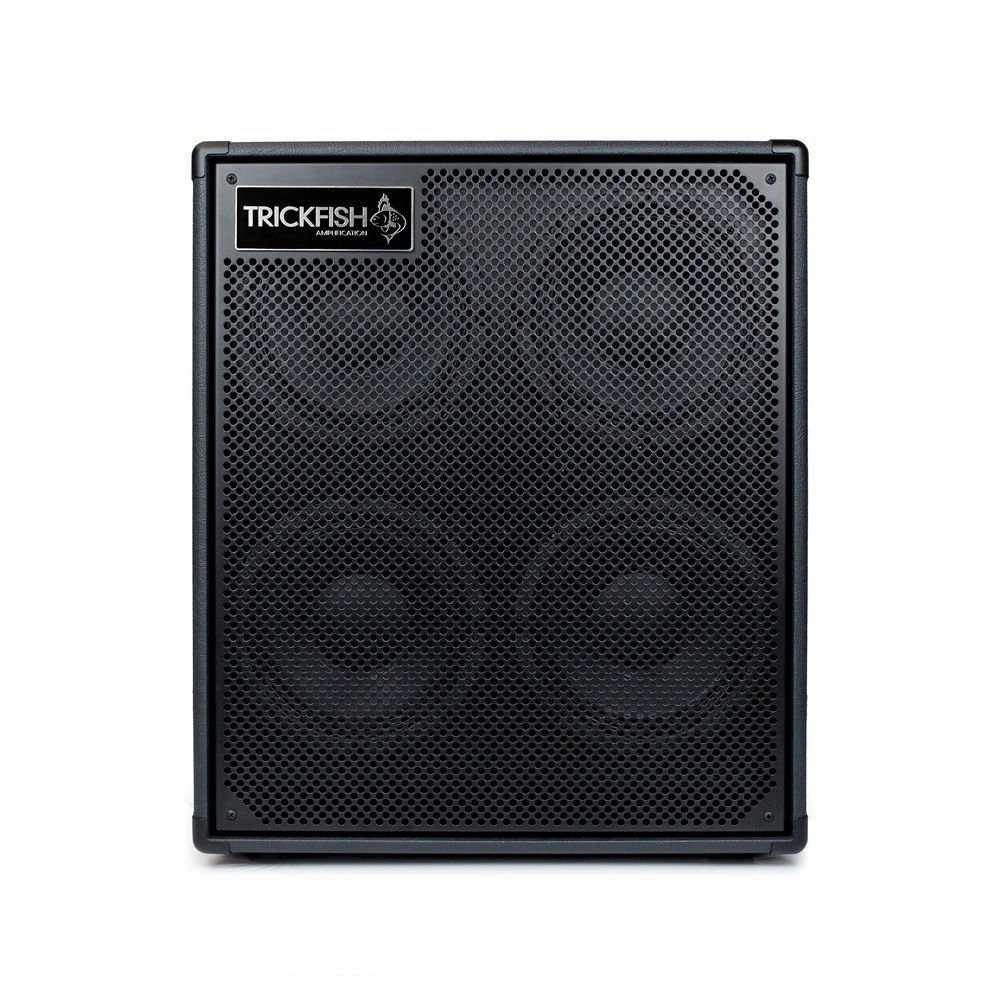 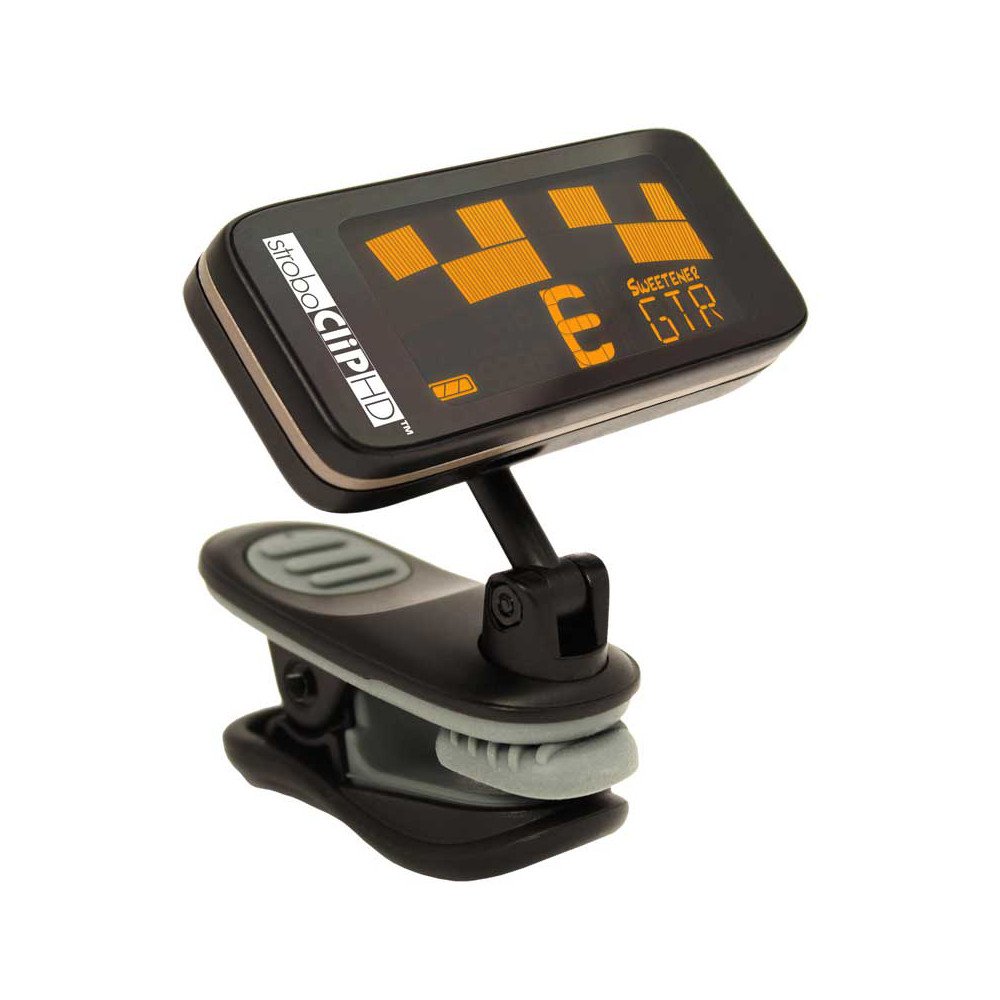 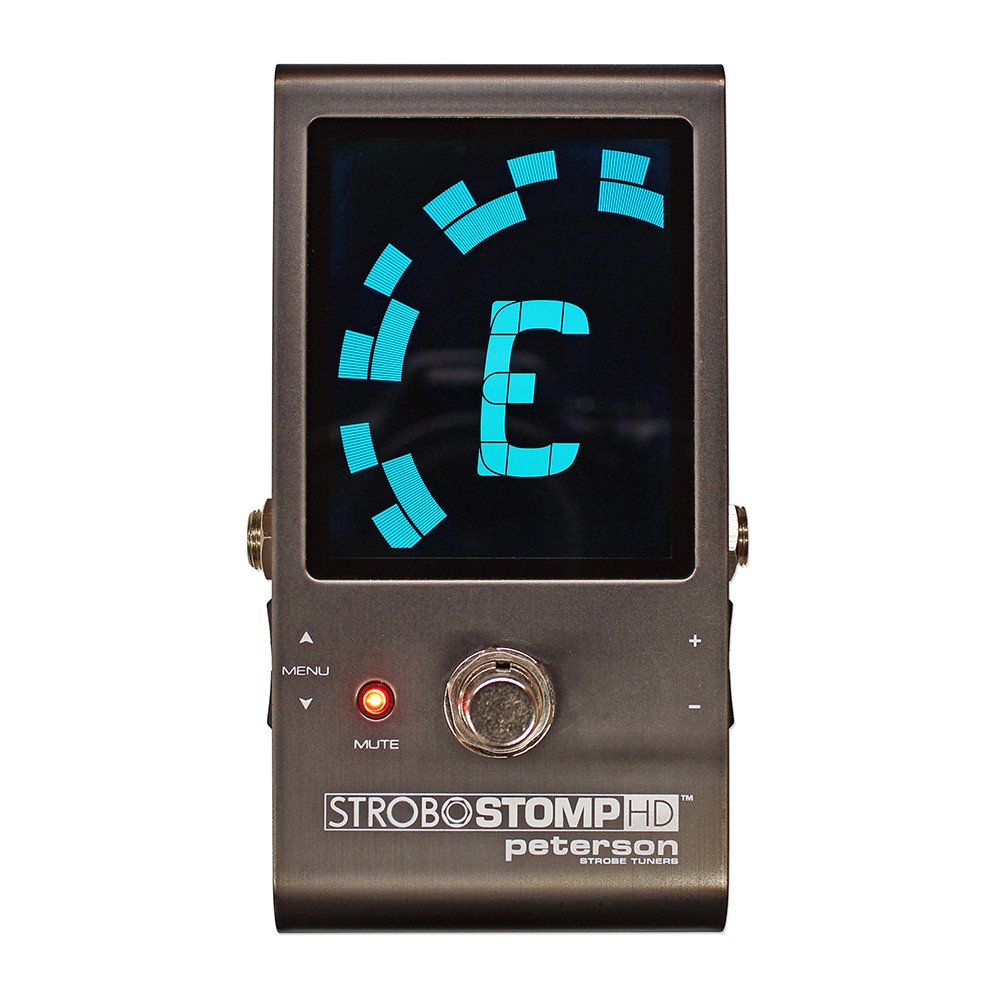 Silent guitar cables! Plugging in more than one instrument on a gig (or at home), these cables make it easy. Available in 10 and 15 foot lengths. This high end cable is made for me by Conquest Sound. 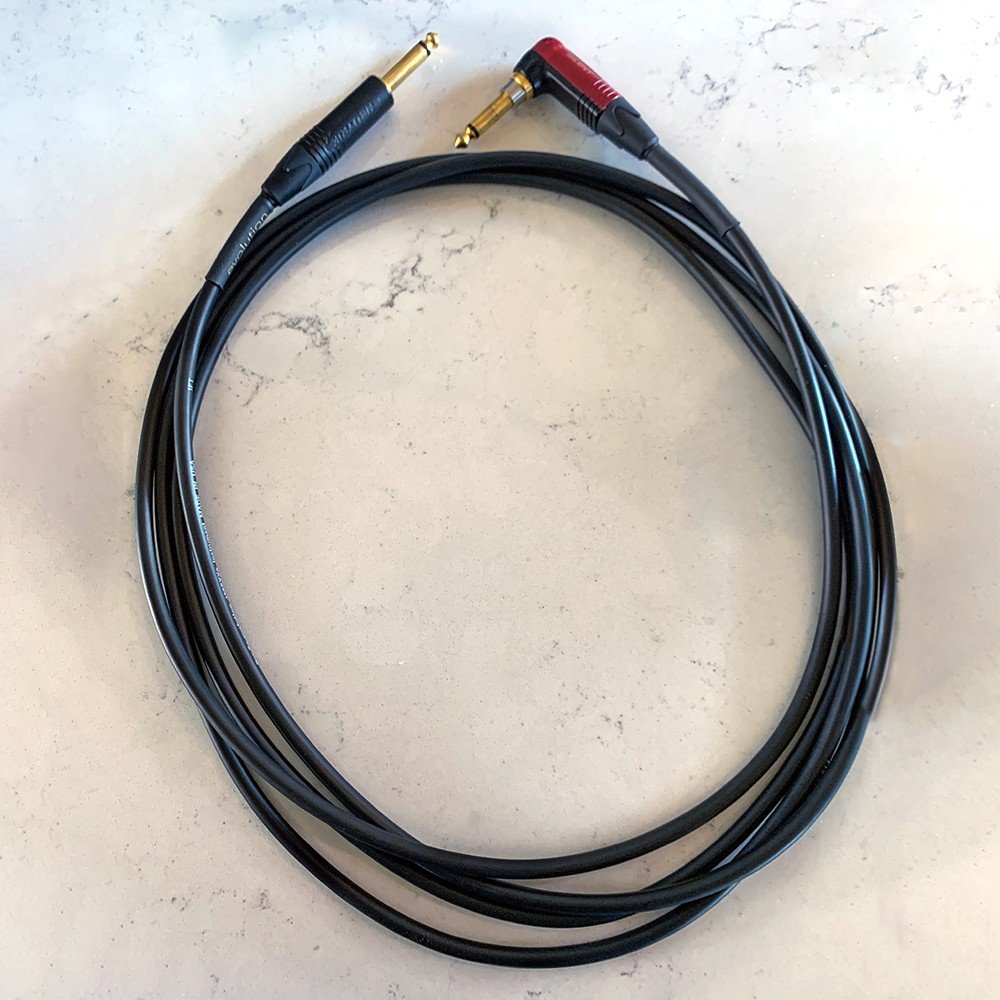 I am proud to use Dunlop and Pyramid strings on all D. Lakin Basses. Click the image for info on each brand.

Back around 2000, I read in bass player magazine that Phil Lesh of the Grateful Dead used to use Pyramid Gold strings on his basses circa 1969-1972. I’m a big fan of the Dead and especially the bass tone of those years. I also learned that Pyramid made (and still does) Hofner strings. This means the Beatles were primarily recorded with Pyramid flats. So, tracked down a set. They were expensive compared to other brands, but I bought them anyways. I fell in love I began putting them on most of my personnel basses. I’ve told many people about them and of those who have tried them, I have never heard a negative comment. They are perfection. If flatwounds are a part of your sound, I urge you to try them. I’ll go a step further and offer a no questions asked money back guarantee. Return the strings (even though they would be cut to fit your bass) and I will return your money! 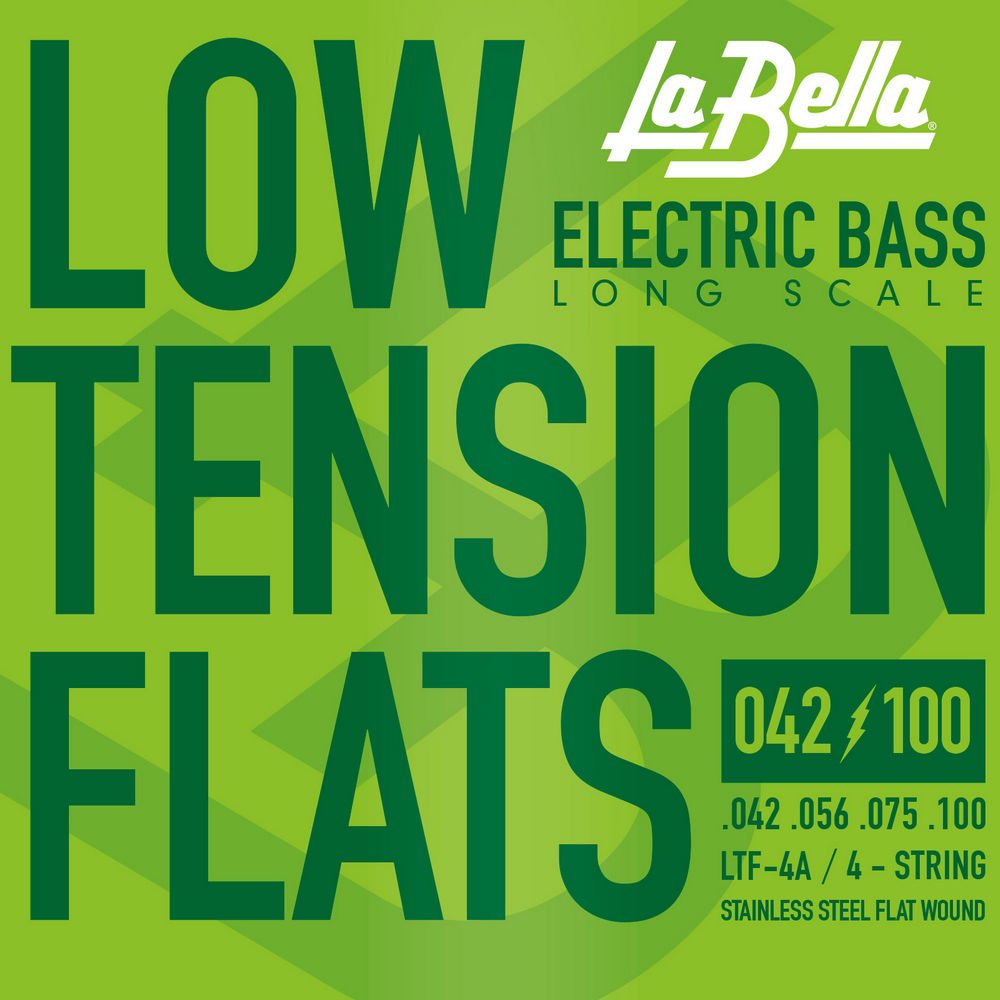 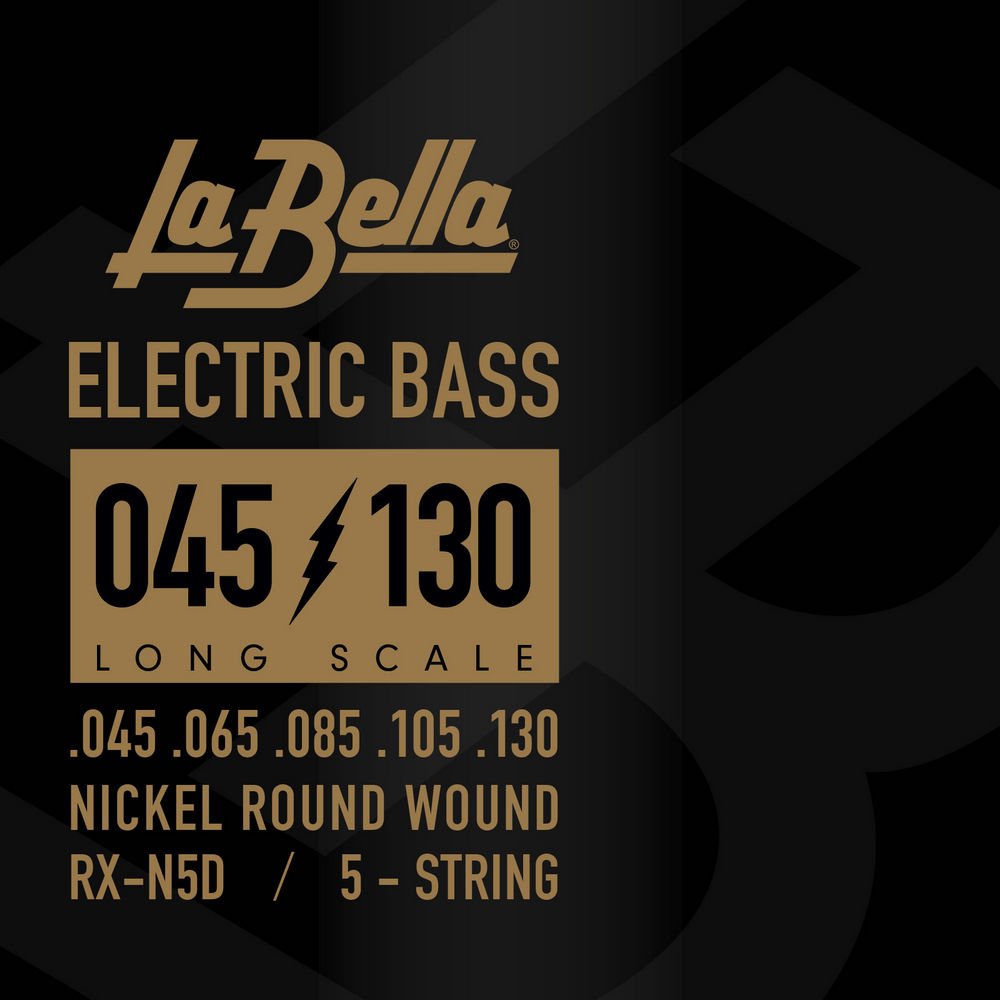 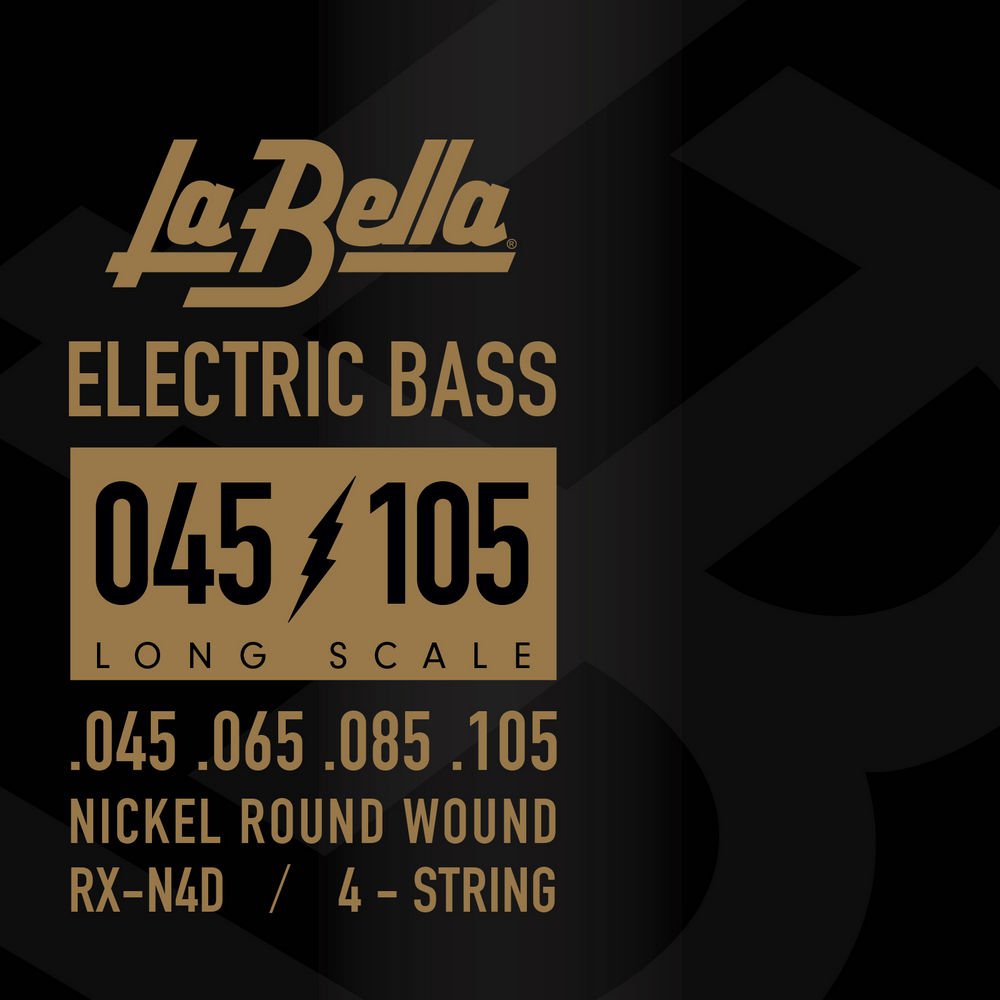 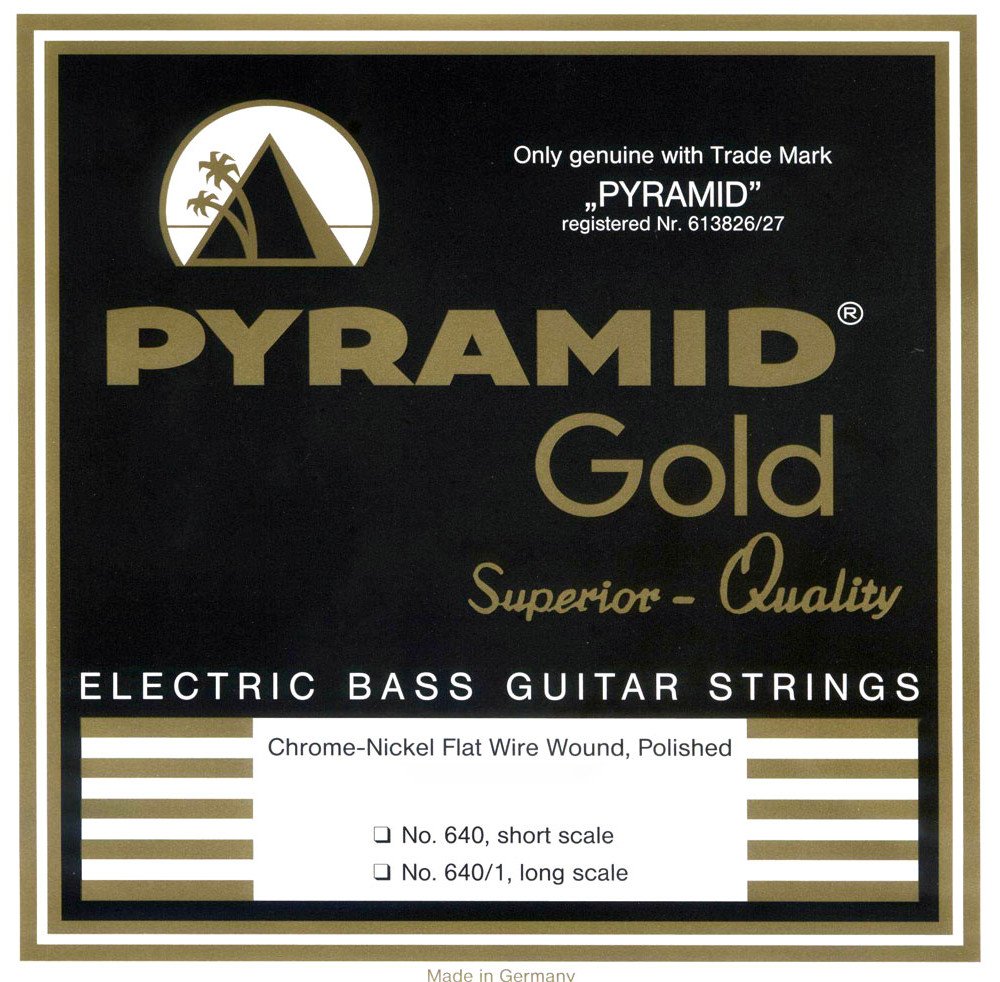 New D. Lakin T-shirts are now available. Classic design in a very high-quality District brand shirt. Very comfortable, I’m wearing one now and loving it! Just PayPal me $20 and it’s yours. Be sure to put your address and size in the note and PayPal me at – dlakin@lakincorp.com. Please pay using Friend. 100% money back guarantee (like the basses). Sizes available – Medium, Large, Extra Large, 2X Large, and 3X Large. ***Available in the US only*** 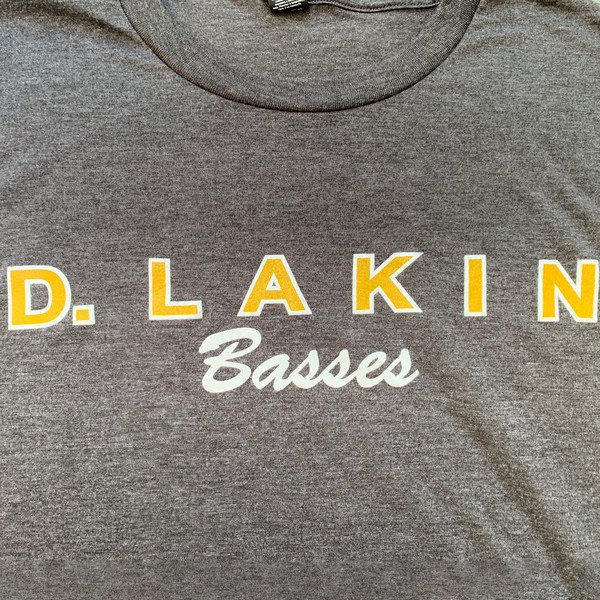