I was introduced to Keith through Demeter’s Bob Williams in 1997. Keith was playing with Ireland’s pop sensations The Corrs. We became fast friends. Although we grew up thousands of miles apart our bond through music and bass was strong.

He visited the States quite often. The Corrs did have a huge hit in the States, “Breathless”. It was so big it was played in an episode of the Sopranos!

In 1998 The Corrs opened for the Stones in Washington DC. Keith invited me and I flew out to see them and the Stones. What a great time. I heard the Stones do, “All down the line” at the their soundcheck !

Keith is one of my best friends and I am excited to be working with him again. 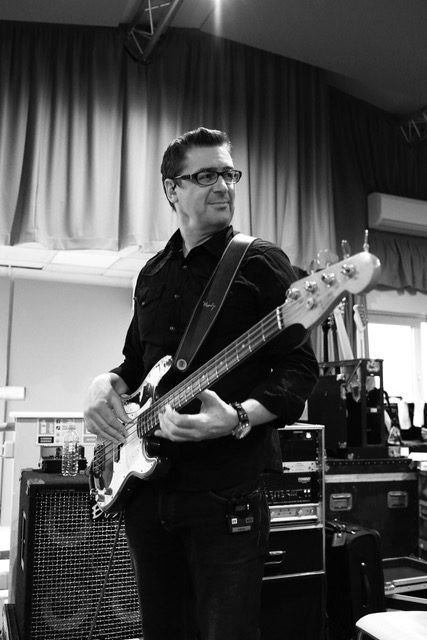 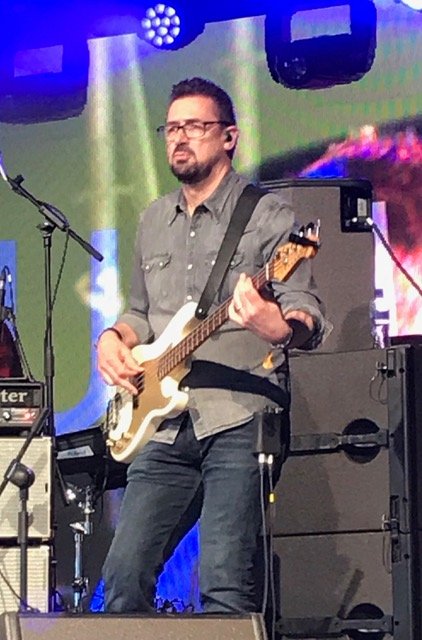 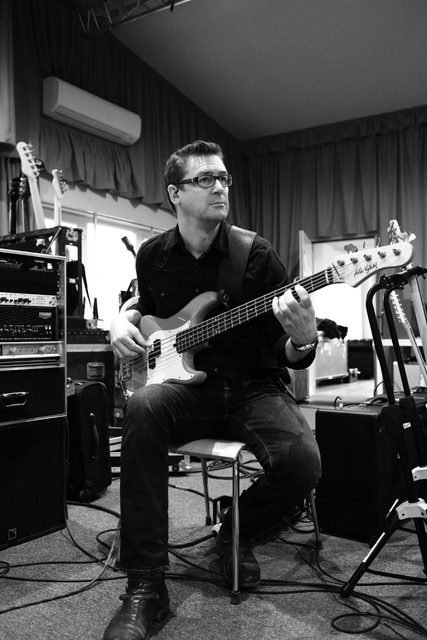